This can be a rather difficult swap if attempting it without any instructions or guidance. However, these step-by-step directions can make it a breeze. An H22 engine in an 88-91 civic or CRX chassis exaggerates the old power to weight ratio theory for unbelievable acceleration.

Let’s begin with assuming you have already removed the stock engine. We will start this engine swap by prepping the engine bay. The first step is to remove the passenger side transmission mount bracket that is welded to the frame. It will require the use of a drill with a large drill bit or spot weld drill bit to drill through the factory welds and remove this bracket from the framerail. After removal, use a grinder or similar tool to smooth the framerail of any debris or sharp spots left from the drill.

Next, bolt the passenger side transmission bracket that is included in the Hasport mount kit to the passenger side framerail using the 12mm battery tray bolts and factory threaded holes. You will need to use a sharpie or other marker to trace the outline of this bracket on the framerail. Remove the bracket and grind or sand the paint from the area you traced to prep it for welding.

Bolt the bracket back into place and stitch weld the bracket onto the frame rail. Be careful to fully penetrate the weld, but not burn through the factory frame rail. After the area has cooled, spray primer over the exposed welds and apply your color choice paint over the primed area to prevent corrosion.

Next comes the tricky part. The factory F/H series transmissions are very large and will require some modification to the lower portion of the rail below your newly installed bracket. It is easiest if you lift the engine partially into place to see what area needs to be cut. After cutting enough clearance, you will need to fabricate a brace out of sheet metal or similar material to properly reinforce the frame rail. This can be skipped, but be advised!

Now, some fun stuff. You will have by this time already gotten over the fright of cutting into your car, so this will be a breeze. Use a medium sized sledge hammer and put a large dent in the upper portion of the firewall to make room for the huge H22 intake manifold. It may help to partially lift the engine into place to get an idea where to “put” this dent.

Remove the H22 transmission vehicle speed sensor and replace with your factory 88-91 civic / crx cable driven speed sensor. This should be a direct fit into place. Bolt the Hasport cable to hydro conversion lever assembly onto your H22 transmission. Due to the large size of the H22 engine, you will need to either shave the outer power steering pulley, or install an under-drive style crankshaft pulley that does not have a power steering groove.

Now comes the fun part. The easiest way to install an H22 engine using a Hasport Mount Kit is from the bottom. You will need to lift the car up on a hoist and “lower” it down onto the engine. When the engine is nearly in place, bolt the rear engine “L” bracket into place using just the two upper bolts. Leave the two lower bolts for the rear bracket out until the other mounts are bolted in. You can now bolt the timing belt side mount into place, followed by the transmission mount. Only hand tighten these for now. Go back to the rear bracket that bolts the engine to the rear mount and install the two lower bolts. Now tighten all of the engine mount bolts to factory specs.

For wiring, you will need to modify your stock engine harness to fit the Prelude engine. For simplicity, a new custom wiring harness can be also purchased. The axles you will need to use are custom made by Hasport and are to be installed using the H22 intermediate shaft. 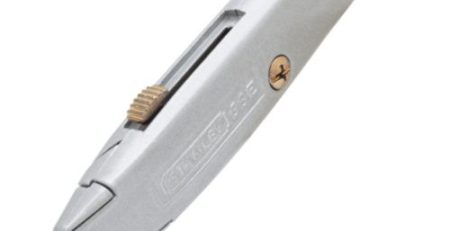 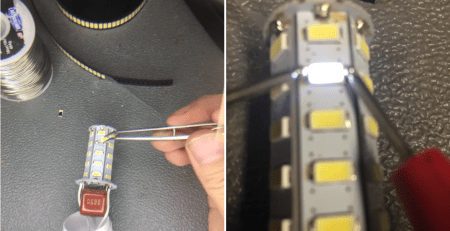 Reducing the Impact of Hot or Cold Weather on Power Supply

There is definitely a power problem when extreme weather conditions are faced by the United States. This was the case... read more

One of the most common of electric scooter parts in need of replacement, the CDI module is as essential to... read more

Interconnects Your Hearts, Minds and Souls for Dignified ‘Routing’

Peace of mind is only attained when one has the potential of avoiding frustration zones. When we talk of computers... read more

Types of Electrical cables and wires 1