The Difference Between Load Resistors and Decoders

The Difference Between Load Resistors and Decoders

In the aftermarket lighting world, there are a couple of terms that are thrown around by consumers and retailers alike, but they may not always be the correct definitions or used in context correctly. These words are constantly read especially if you have a European vehicle as these things are used primarily to stop error codes and messages from appearing and to a certain extent, stop flickering issues. Load resistors and decoders are the two primary words that are thrown around, but they are sometimes easily confused with one another. This article will provide you a clear distinction between these two easily confused words that are used to fix the same issue, but in different ways.

Load resistors are electrical components that provide electrical resistance within a circuit, thus providing “load” on the circuit. With LED lights, their low power draw on the circuit causes issues such as error messages appearing stating that the bulb is not functioning on certain cars or cause issues such as hyper-flashing (rapid blinking) of the turn signals. Load resistors create a load on the circuit which tricks the vehicle into thinking that the LED bulb is drawing the same amount of power as the factory incandescent one which gets rid of the error messages and hyper-flashing issues. The electrical circuit can be thought of as a fast moving highway and the load resistor as an accident on the freeway that causes traffic to slow down considerably; while the traffic flow is still steady, it has slowed down than any other part of the freeway at location of the accident.

A decoder is a component with an electrical capacitor inside that stores electricity and quickly releases it at a steady rate. With LED lights and their low power draw, decoders are used to mimic the way the factory incandescent bulb behaves. The storage of power within the decoder also creates a load on the circuit due to the build-up of electricity. LED decoders are primarily used with HID conversion kits and with LED daytime running lights. Decoders can be thought of as a water dam where a large portion of the water is held behind it, but it is slowly released downstream so it does not flood the upstream portion.

While both of these things serve the same purpose, one may be better suited for a task than another. For example, load resistors are better suited for stopping hyper-flashing in turn signals whereas decoders are not. Decoders are better suited with usage on HID conversion kits on European vehicles to prevent error messages. However, both of these lights can be used to reduce or eliminate flickering and prevent error messages on certain applications as well. While there is no definite use for either component, it is commonly accepted that load resistors are used for LED applications 90% of the time and that decoders are used for HID applications 60-80% of the time and there have been instances where both components are used. Whatever application you are working on, it is always best to inquire with the retailer on which one would best work for their product.

[ad_1] Although the safety statistics concerning electric heaters, especially electric space heaters that plug into the mains, are horrifying, there are... read more 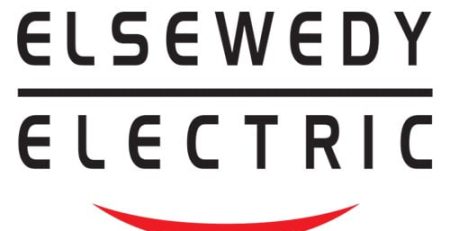 Come Along Pullers Will Save You Time and Energy

[ad_1] It does not matter who you are or where you live, there are a multitude of uses in your daily... read more

[ad_1] While some say that wired headphones are better because they can deliver high quality audio others say that the wireless... read more 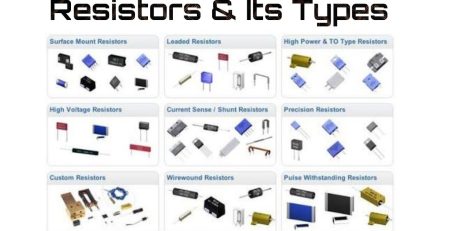 The Many Benefits of a Retractable Cord Reel

[ad_1] If you're tired of electrical power cords laying all over your home, garage, or office, it's time you start shopping... read more

[ad_1] Plumbing emergencies can occur without warning. If the situation is truly not an emergency, it would be better for you... read more